Emotional intelligence is not a fluffy term that it was once considered to be. It has now become a term backed up with hard science and is a key set of skills that businesses have realised that they need if they want to be successful. Because qualified workers without good levels of emotional intelligence will only take a business so far.

RocheMartin’s suite of ECR reports aims to measure emotional intelligence via psychometric assessment. In order to do so, we pin-pointed 10 competencies that accurately measure EQ and identified 70 questions that helps us determine the level of these competencies in professionals. Normative data was collected from a large group of 3,240 professional people from several countries to establish a baseline in order to compare scores. However, because the ECR is a psychometric tool that aims to measure a psychological construct, which is considered to be a very difficult task, people can at times have doubts. Thus, extensive research was needed to address and investigate these problems, in order to create a reliable tool to measure emotional intelligence.

The one thing that people are often concerned about when doing any type of psychometric self-report is the reliability of the measure. If you take the same test at a different point of time, will your scores be affected? Well, our research at RocheMartin found that scores at that second point of time are positively correlated to the original scores, which means that scores on the different emotional intelligence competencies, will be the same or similar at both points in time. Thus, proving that the ECR is stable across time, which is a very important factor to consider when assessing the reliability of a self-report measure.

Another issue that one might encounter when trying to measure emotional intelligence is that at times, people might answer the questions in a manner so that it will be viewed favourably by others - in psychology we term this the social desirability bias. Hence, they might answer questions on the ECR in a way that makes them seem more emotionally intelligent than they actually are. To combat this issue, we introduced the positive impact scale which is designed to view which candidates have an exaggerated view of their skill level. This will be measured in the self-report by question such as, “I always tell the truth” or “I never get angry”, candidates that score high on positive impact will tend to answer, “very seldom true” on most of these questions. Thus, the accuracy of their tests can immediately be assessed.

An important factor that needs to be considered when looking at the results of ECR reports are the effects of age and gender. Is it fair to compare a 20 year old’s emotional intelligence to a 40 year old’s? Do males and females score similarly across different competencies? Our research has shown that gender differences are minimal. However, emotional intelligence has been shown to increase as people get older. To counter this, particularly with individuals under the age of 30, you can select normative data with age and gender norms when using the ECR, so that participants can be compared to people of their own age and gender.

When assessing the accuracy of a psychometric measure the validity of it needs to be analysed. Validity is a scientific term that refers to how well your tool measures what it claims to measure. One way in which we assessed this is by giving the ECR to an exceptional group of professional people that we expected to have high emotional intelligence. They performed well above the average as expected, concluding that ECR is a valid measure of emotional intelligence.

Since EQ is related to leadership we would similarly predict that it is linked to performance. There is more than adequate amounts of research linking emotional intelligence to performance. In one particular study done with the US air force cited in a report to a U.S. Congressional Sub-committee, there was conclusive evidence that found that recruiters with high scores of EQ were 2.7 times more likely to succeed and 95 % met or exceeded quotas. The overwhelming amount of evidence demonstrates that EQ is a very important factor that is needed for satisfactory performance and could also be a handy tool in the selection process used in multiple different sectors.

Although Emotional Intelligence training has a lot of doubters, the research has managed to prove them wrong. In particular our ECR training has shown to be a reliable and valid measure of emotional intelligence. The complications that we have faced, we successfully countered to the best of abilities so that our measure will be as accurate as possible. There is furthermore a clear link between leadership performance and emotional intelligence that businesses will find difficult to deny. As a consequence, emotional intelligence and particularly our ECR training can be a proven valuable asset for any business that wants to achieve exceptional leadership and enhance performance.

50 tips for improving your emotional intelligence 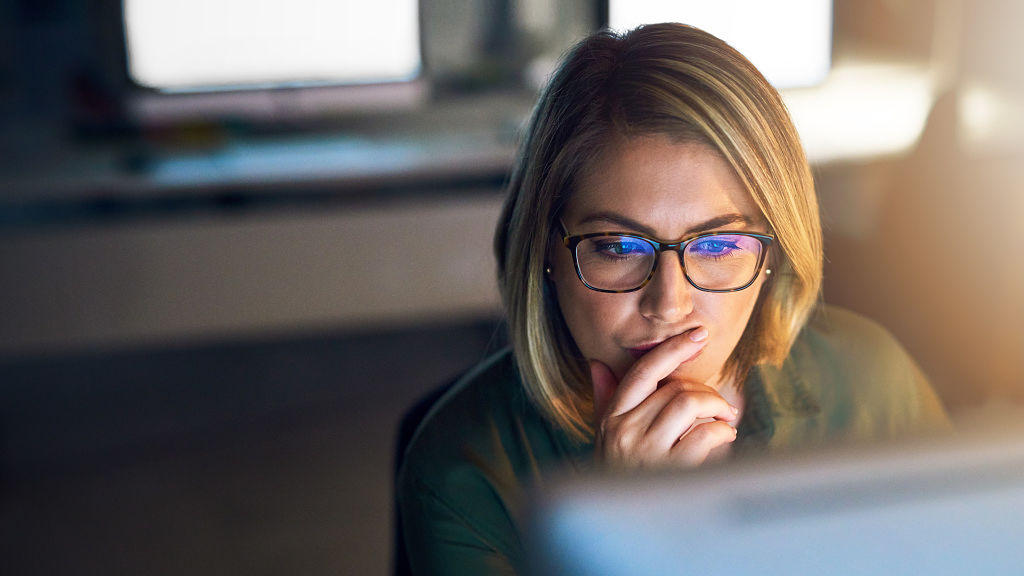 Assessing the cost of emotional intelligence training. Is it worth it? 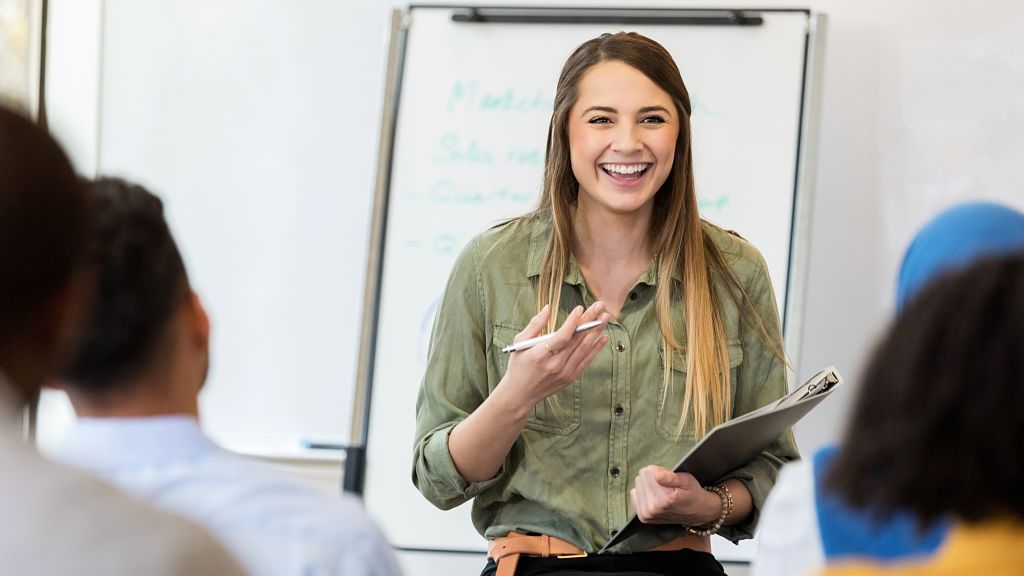