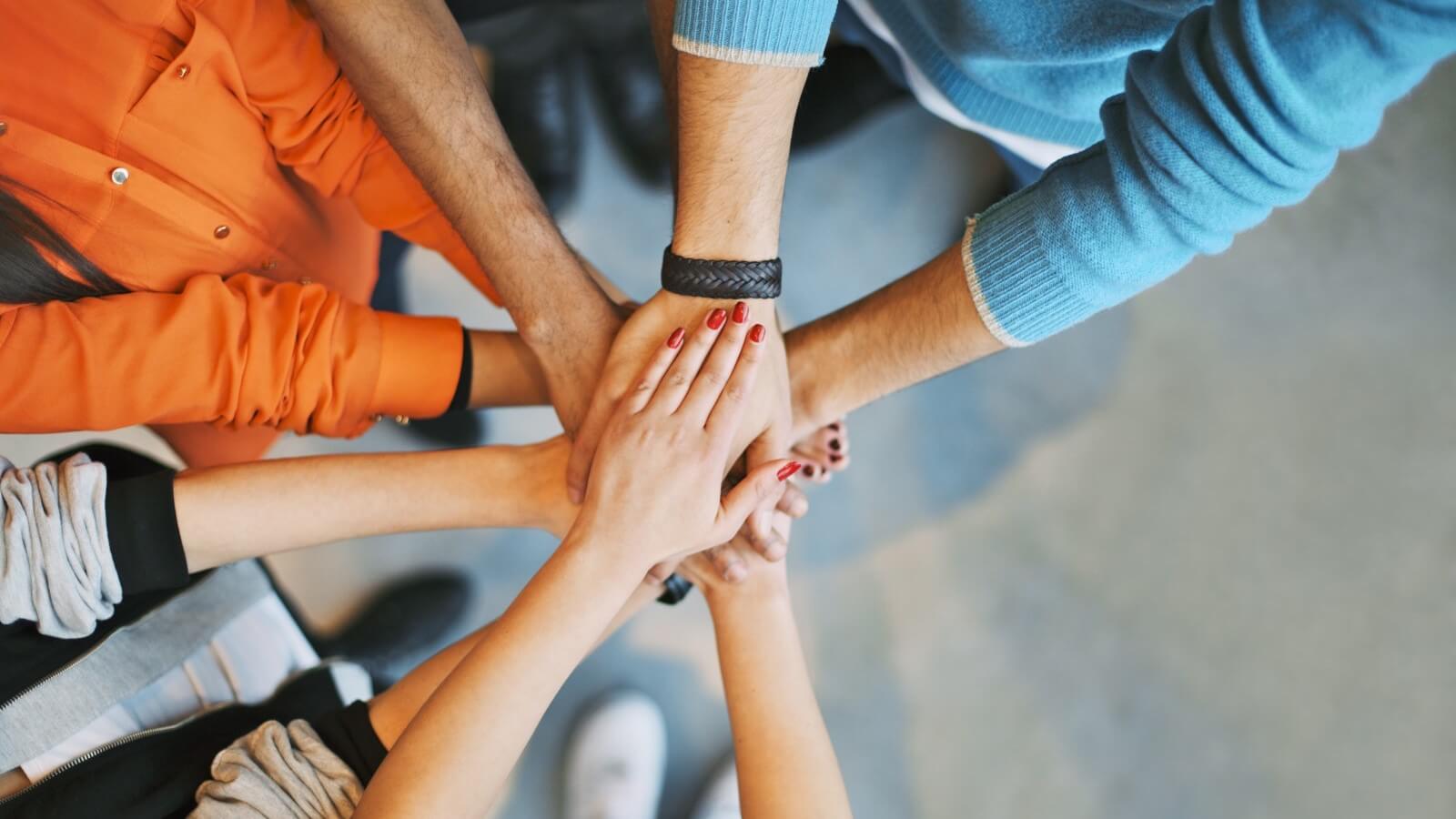 Going through adolescence is tough, the loss of childhood; the rapid physical change of the body; novel problems and challenges that lead to new and difficult emotions. With the increasing speed our society is moving in, building young people’s emotional intelligence has never been more crucial for their mental health and overall development.

Multiple studies have shown a significant positive relationship between emotional intelligence and mental health in teenagers (Davis & Humphrey, 2012; Shabani, Hassan, Ahmad & Baba, 2010). Further, it has also been found that in adolescence, both their self-perceived emotional competency and their actual emotional skills can make significant contribution to the prediction of their mental health, beyond personality and cognitive ability (Davis & Humphrey, 2012). This begs the question: why do we give our young generation an education in so many areas and expect higher and higher achievements from them, yet we fail to prepare them with the emotional intelligence that is required for such demands.

When young children are faced with social, emotional or behavioural challenges, it can impact their chances for school success and healthy relationships. Teaching children how to recognize their feelings, understand where they come from and learn how to process their emotions, is the key to ensure a successful development – both emotionally and socially.

Daniel Goleman published Emotional Intelligence over 20 years ago and proposed the five main elements of EI: self-awareness, self-regulation, motivation, empathy and social skills. Since then, our own research across the last two decades using the Emotional Capital ReportTM (ECR) (Newman & Purse, 2007) has validated these claims on a global scale. In particular, we have examined the relationship between EI and leadership performance, across 11 geographical regions and have found that 10 key social and emotional competencies separate the good from the great (Newman, Purse, Smith & Broderick; 2015).

This year, we will be officially launching our ECR Youth Report, which is a scientifically rigorous assessment that measures the 10 emotional and social skills above. The tool has been normed on over 2000 young people globally, and will help to benchmark and build the key competencies that have an impact on how youths function at home, at school and in the community.

Social and emotional development is a child’s ability to understand and control his or her own feelings and behaviours, to understand the feelings of others, to get along with others, and build mutually beneficial relationships. The ten skills and behaviour above are integral to the social and emotional development of children and young people through to adulthood. In building each of these skills, we teach our children to continually make sense of their emotions and experiences, develop their emotional intelligence, and help them accomplish personal success and better emotional well-being. 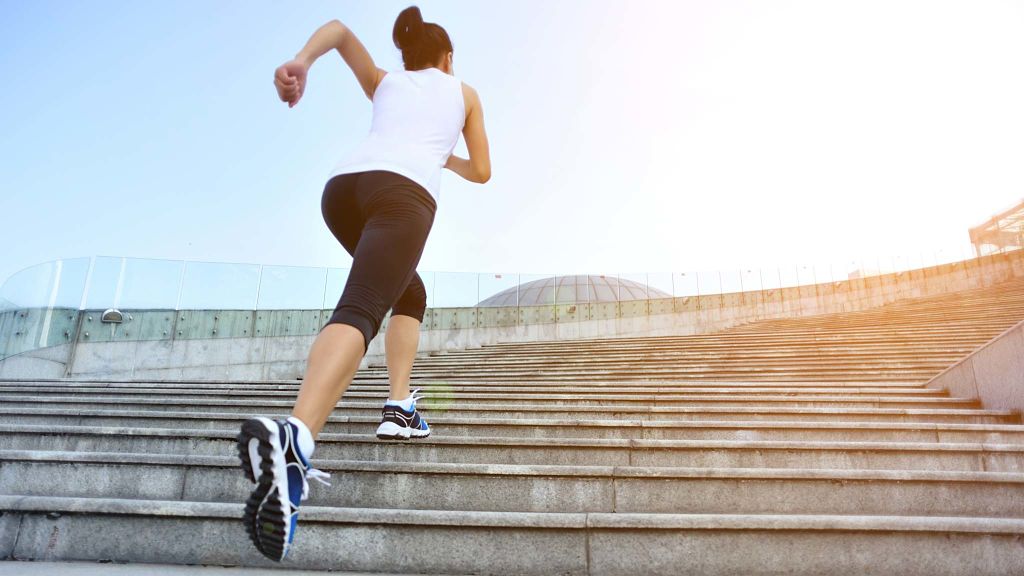 How Can We Prevent Rather Than Fix The Athlete Mental Health Epidemic?