How To Boost Sales….HIRE OPTIMISTS

As you can imagine, selling life insurance is considered one of the most difficult of all sales jobs. The company was spending millions of dollars on training sales agents. But most of them moved on after a few months in the job.

Their high levels of optimism meant that they were able to deal better with nine out of 10 rejections.

Agents who scored in the bottom 50 per cent on the same test were twice as likely to leave their jobs as their more optimistic colleagues, while the bottom 25 per cent were three times as likely to quit. 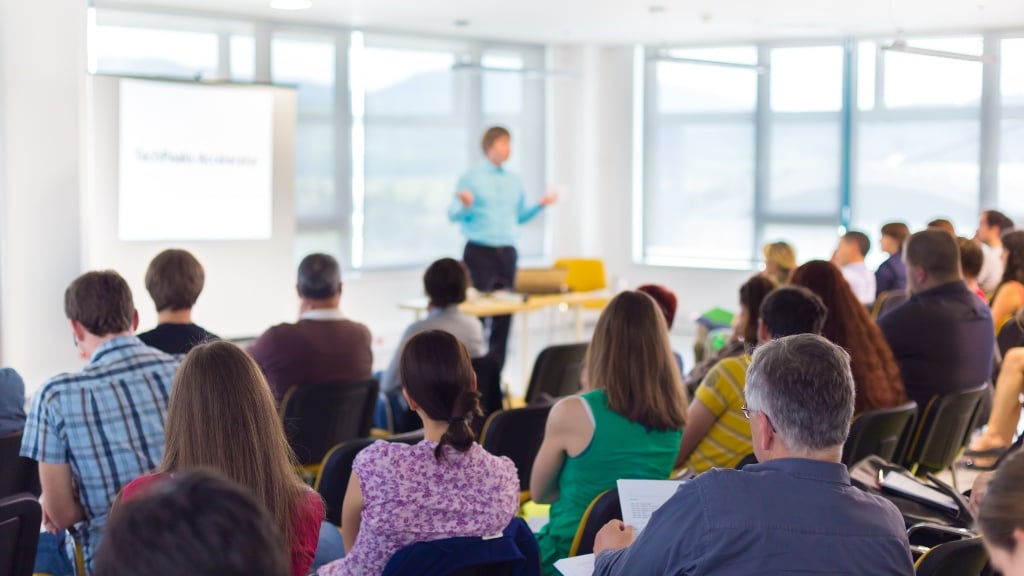