How to Cultivate a Hotbed of Innovation: 3 Insights from Sir Ken Robinson – EQ Summit 2017

At this year’s EQ Summit in London, Sir Ken Robinson – the world’s most authoritative voice on innovation – presented stunning insights into how to reinvigorate business by tapping into the hidden resources in every organization.  According to Sir Ken, if you have a systematic approach to cultivating ideas and fresh thinking, you can watch your business take off again.

There are three major processes to think about when we look at building a culture of innovation and releasing this untapped potential in a business.

READ AN EXCERPT FROM HIS EXHILARATING PRESENTATION HERE

Human talent, is very much like the Earth’s natural resources in three respects.

1 – It is highly diverse. People’s talents, the talents within them, are much more diverse than we appreciate.

2 – Our talents are often buried beneath the surface. You can live your whole life and not know about something that you were capable of doing, unless the opportunity came up for you to do it. There’s an important point here about opportunity.

3 – That even if you find your talent, you still have to refine it. Often, we can discover talent in its raw form and not know what to do with it. It’s true in most areas of human endeavour. You have to practise. You have to apply discipline and dedication and passion to make something work.

Our education system has not made the best use of people’s talents. The system has been very good at developing certain sorts of talent and ignoring many others.

“I now work a lot with companies and organisations on innovation, and the same principles apply .. creating the conditions where people can flourish and give their best. That’s a big challenge, I think, for leadership.”

“Just as every human life is created by our own actions, so is every human institution, every government, every company, every not-for-profit, every organisation that human beings put together is sustained only by the power of their energy and their imagination. That’s true whether it’s a government or it’s a local school.”

The world is changing faster than ever for all of us now, through technology and demography. When Kodak went bankrupt people were taking more photographs than ever before in the history of technology. The reason they went bust is not because people lost interest in technology, but they misunderstood what was happening in the world. Everything went digital.

But the other problem they had was their internal culture, which was not adaptable to the change they were facing just like successful organisms adapt to their environment and unsuccessful ones don’t.

Most companies have a good idea from time to time. Business’, institutions, schools, they can all survive longer than human beings because they do have the power to rebirth themselves.

“The power organisations have is in innovation and creativity because essentially what brings companies into being is somebody’s idea. If you have a systematic approach to cultivating ideas, you can live indefinitely. It’s what Charles Handy calls the second curve. You can take off again.”

Sir Ken went on to explain that all the resources we need are available to us. It’s how we frame them, it’s what we think they are, how we understand them, and how we can see their application or not.  Making connections between resources and seeing how one thing can enrich and inform something else is often the way to solve what can otherwise appear to be perplexing problems.

“In companies, we sometimes marginalise people’s talents because they don’t seem relevant to what we’re trying to get done.”

Making better use of people’s talents and seeing what’s available to them is the first step for innovation.

Sir Ken highlighted that there are three big terms, with regards to the culture of innovation.

The first is imagination.

The second is creativity.

And the third is innovation.

Imagination is a suite of capacities that we have. It’s the ability to bring to mind things that aren’t present to our senses. With imagination, you can anticipate the future. You can’t predict it very easily, but you can anticipate it and therefore, work towards it.

“Imagination is the source of innovation, but creativity is what makes it happen.”

There are lots of misconceptions about creativity. One of them is that only special people are creative. That’s simply not true. People have varying powers in different fields, but if you’re a human being, the power to be creative is part of who you are. You may not have developed these powers yet, but you have them.

A second myth about creativity is it’s about special things. We tend to think it’s all about the arts, but you can be creative in anything. Often when people say they’re not creative, what they think they mean is I’m not very artistic, like I don’t play the guitar or I don’t have a violin or I don’t paint.

You can be a creative mathematician, software developer, a creative chef, a creative business leader, anything that involves human intelligence is a possible site of original thinking, anything.

“I think the question we ought to be asking is not so much how creative are you, the question you should be asking yourself is “how are you creative?” Where are the areas that you start to think differently, that you feel that you have something genuine to contribute there and that you would like to evolve?”

And the third is that there’s not much you can do about it. You’re creative or you’re not and that’s the end of it. Sir Ken suggested that there’s a lot you can do.

“Innovation is putting good ideas into practise. I think of creativity as the process of having original ideas that have value.”

The thing about that, it’s a process, it’s about coming up with fresh ideas that are of use in some way. The fact that it’s a process means you can learn how it works. You can train yourself to be better at it. It is also about original thinking, but it doesn’t have to be original to the whole of humanity.

There’s a lot we can do to help people be more creative and Sir Ken argued that’s one of the roles of leadership, but it comes down to this.

“There are three major processes to think about when we come to look at having a culture of innovation. It’s about people and their talents, their extent of their abilities, the depth of their intelligence and of their creative potential.”

It’s people who have ideas and if we’re interested in innovation, you have to cultivate people and particularly, their powers of imagination. Companies need to be places where ideas are valued, encouraged, and facilitated. 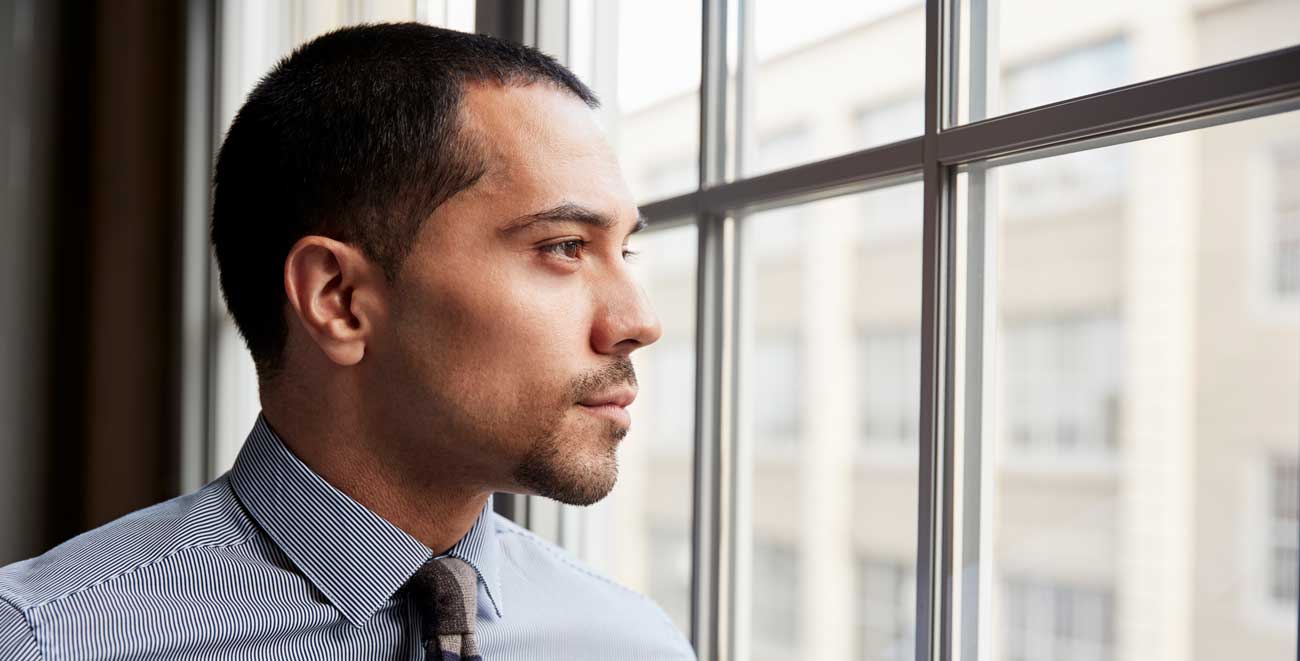