It is true, when running an organisation, one must realise the important differences between your employees to be able to effectively lead them. One interesting difference which we get asked about all the time is the generational gap in the workforce and how to address this. But why is it so often emphasised and does it even exist?

Within the media, the differences across generations are often brought up, however the evidence used is mostly from personal experiences. The generation born after the 1980s, also known as millennials, are seen as entitled and self-centred. Baby boomers were born after World War II when there was a marked increase of birth rates. Baby boomers are known to be intolerant to change and technologically inept. But these might be overgeneralisations and overemphasising these differences will lead to more biases in the workplace and ultimately, could decrease overall business productivity.

In my social psychology class, we learned about intergroup conflicts, which often occur due to people exaggerating the differences between groups and the similarities within groups. This is also known as the in-group(us) and the out-group (them). Henri Tajfel’s social identity theory proposes that group members of the ingroup will seek to find negative aspects of an outgroup, thus enhancing their self-image. Interestingly a lot of wars have started like this. Could the infamous generational gap be related to this psychological theory, in which arbitrary lines are drawn between generations? If so, how do we resolve this overgeneralisation and prevent a war zone in the work place?

One answer is to create a more emotionally intelligent work force that is immune to work place stereotypes, and instead they focus on the common goal of the business. Our research that looks at emotional intelligence and how to develop it, found proven methods to help you as an employee or a leader.

1. We are all essentially equals

Strengthen your beliefs that all people are your equals no matter the age gap. Thus, it is important to interact with them on equal terms. You might have slight generational differences socially, but professionally most differences are minor. Research has shown that there is a lack of solid evidence which outlines the differences across generations in the work force. Although the media loves to talk about it, research on this topic has been described by the Society for Industrial and Organizational Psychology as opportunistic and lacking depth. Instead, one needs to demonstrate care and respect towards everyone you work with and hopefully they’ll treat you with the same care and respect that they received.

Instead of judging different generations, develop an attitude of curiosity. Look for their greatness and support it by providing feedback at every opportunity. We can’t continuously seek out the contrasting qualities of different generations. Eventually you’ll realise you are all working towards a common objective and that your initial judgements are most likely incorrect.

The generational gap in the work force is a hot topic, but it is unfortunately based off no real merit. We are all accustomed to stereotypes but it is of vital importance that we understand our down falls. Instead of having an “us against them” approach, try and find common ground amongst different generations. Although everyone might have been brought up differently, experienced different historic events, and have different world views, everyone is fundamentally the same. At RocheMartin, we have developed a suite of rigorous tools that can help you to create an emotionally intelligent workforce that can overlook the differences and ultimately, treat everyone equally, with empathy. 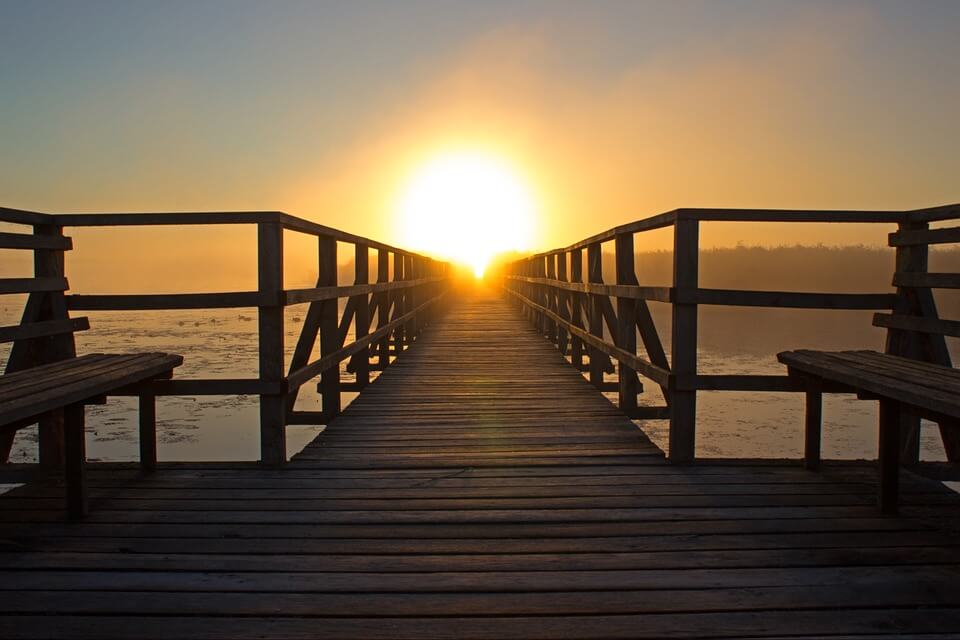 How To Boost Sales….HIRE OPTIMISTS