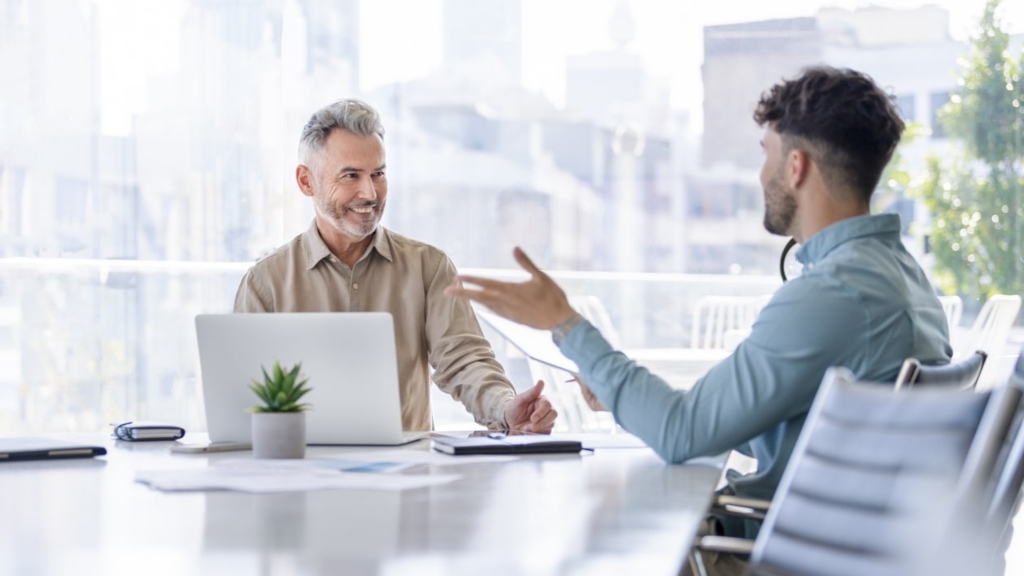 As society changes over time, in particular with the development of technology, generations are raised in very different environments and this creates significant generational differences. Some older generations, such as Baby Boomers, often believe that this is actually nothing new but that generational differences are very much a factor of life stage.

Although a person’s age or life stage will undoubtedly influence their life choices to some extent, generational differences of the magnitude we’re seeing can’t solely be attributed to developmental factors such as age.

Now more than ever, it is critical to understand the psychological and sociological differences between generations if we are to attract, recruit and especially retain an increasingly diverse workforce.

We believe that generational change can be understood as a factor of three rapidly changing forces: technology, institutions and values.

Watch the video above to hear Dr Martyn Newman discuss these three forces of generational change. 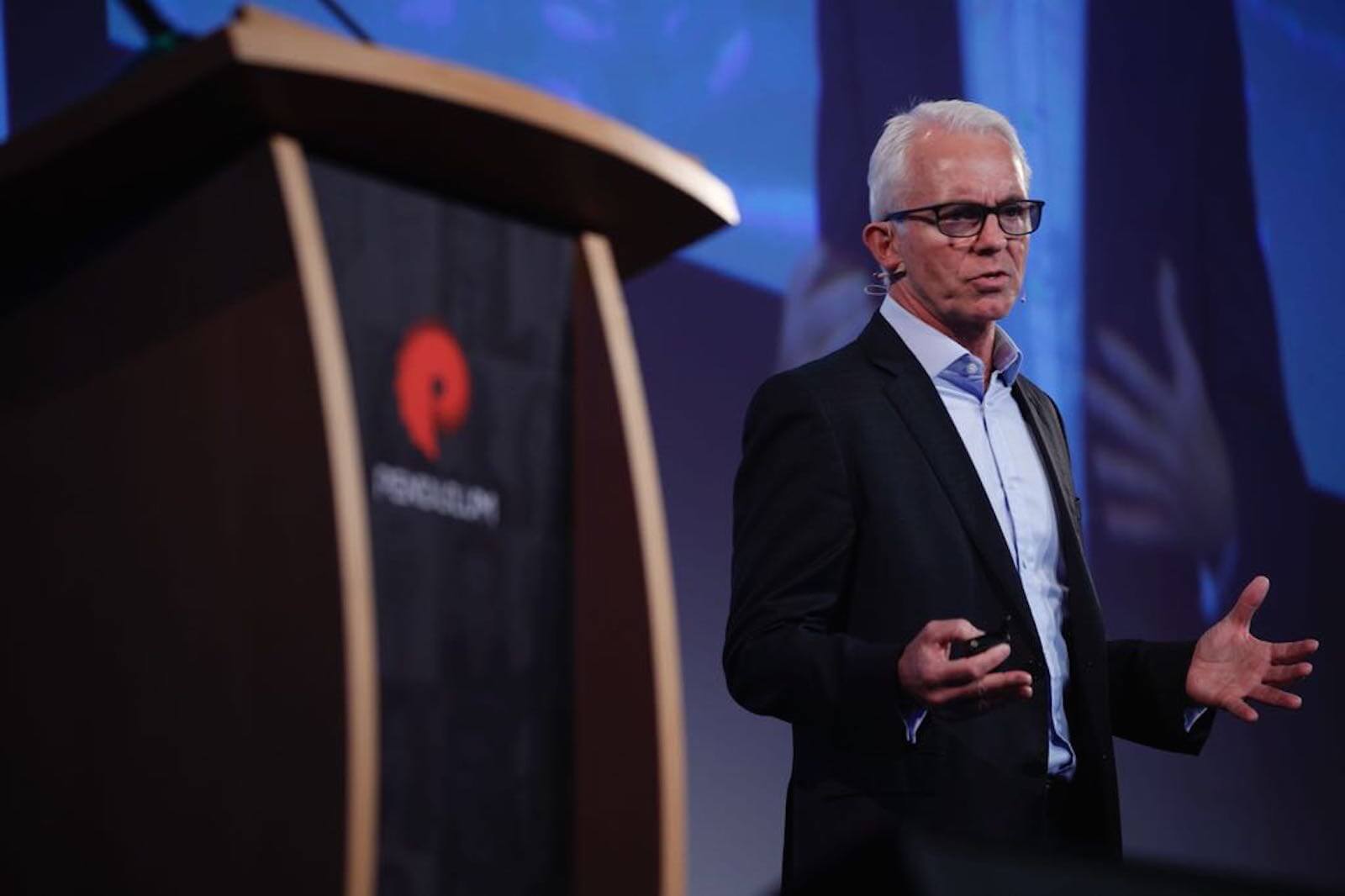 The single most important skill to be an exceptional leader in the future workplace – do you have it? 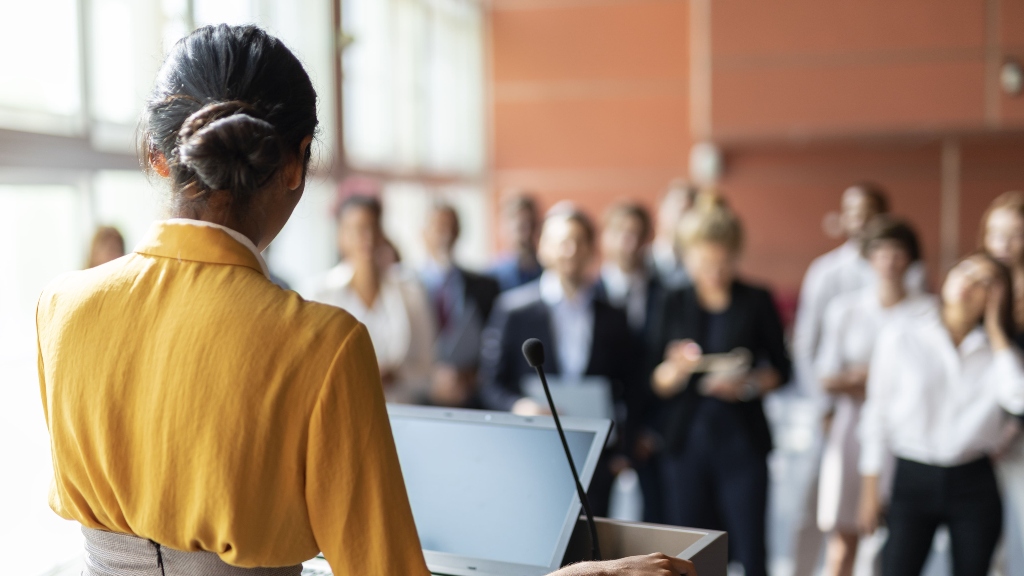 The relationship between pygmalion leaders and Emotional Intelligence 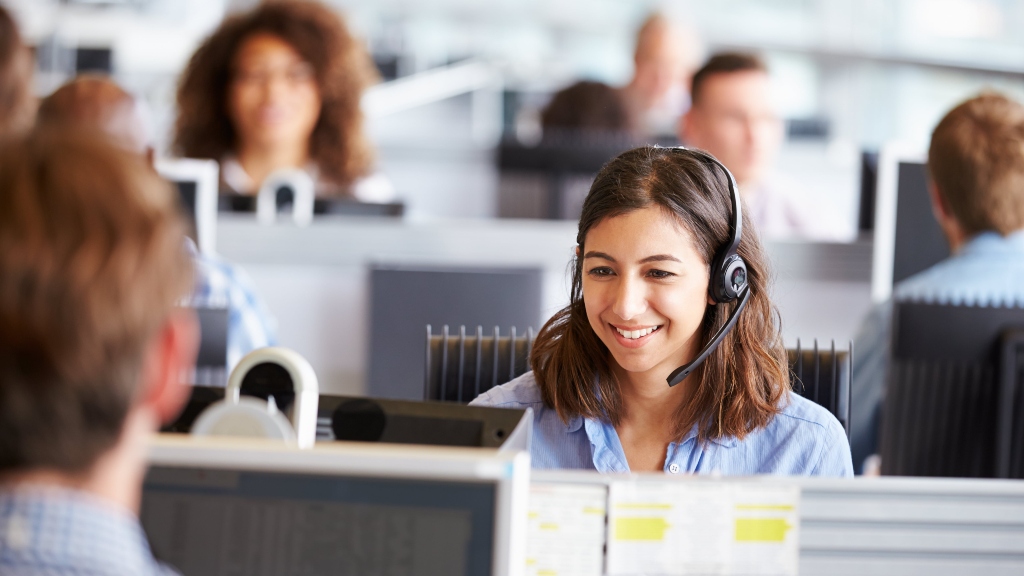