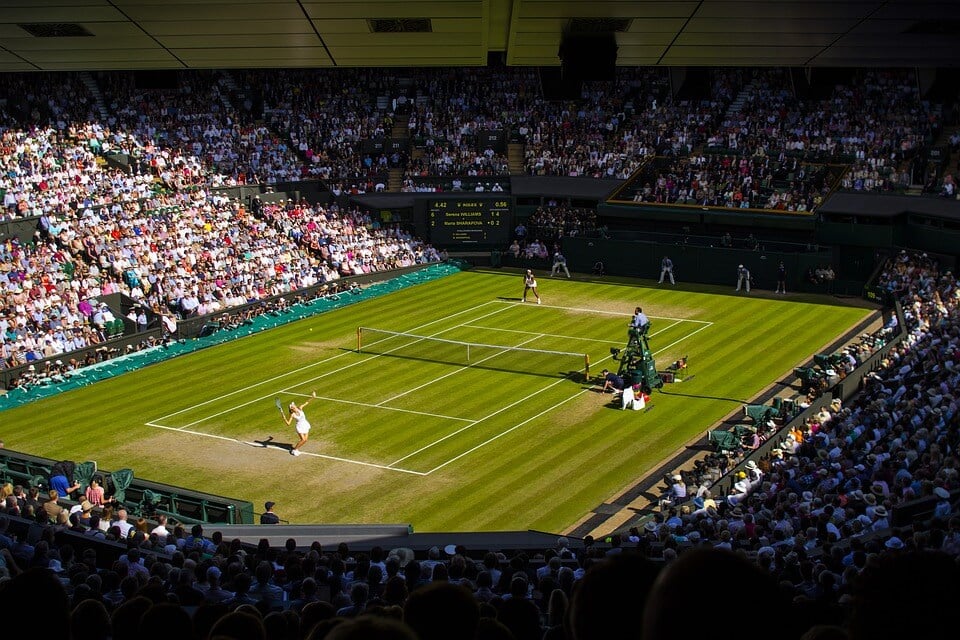 Since 2002 when the Aussie – Leyton Hewitt – triumphed over David Nalbandian to claim the coveted gold trophy, the male winner of Wimbledon has come from 1 of 4 players. Federer, Nadal, Djokovic and Murray have each won on multiple occasions and in the process, have displayed some of the most astonishing performances the sport has ever seen.

During their domination at the top of the sport, there has been a lot of discussion about their performances and the key ingredients which have enabled success. Pundits, journalists, coaches, ex-players, current players and Joe Bloggs have all attempted to pinpoint the aspects which have given them the edge, year-on-year.

Each player has developed their own trademark attributes. Federer’s laser-like serve, Nadal’s wand of a forehand, Djokovic’s agility and speed, and Murray’s consistent backhand have been discussed on a regular basis. In other words, there has been a lot of noise around the physical and technical attributes that have contributed to their success. However, not as much has been said about the mental skills, which enable the other performance components to operate in harmony.

At times, we have heard people talk about Federer’s mental strength, or Murray’s emotional resilience, to bounce back from heart-breaking defeats. But those same people who have admired the physical and technical attributes of these tennis greats, will likely have spent less time analysing the emotional skills which have been built over the years. Skills which have undoubtedly contributed to their sustained success.

So, what are some of these critical skills? And how can athletes – both young and old -, develop them to enhance their chances of achieving greatness? The remainder of this article will provide insights into 3 specific emotional intelligence competencies, and give tactics and strategies to help build them.

Self-confidence is the emotional component of an athlete’s personality and the most important factor in determining how they think, feel and behave. Emotionally intelligent athletes accept and respect themselves and essentially like the people they are. They are confident in their skills and talent and believe in their ability to perform at high levels.

Self-Confidence is built on the twin emotions of self-liking – liking and accepting who you are – and self-competence – a feeling of being on top of a situation and possessing the skills and resources to manage life’s challenges.

How can athletes build it?

Emotionally intelligent athletes have the ability to maintain focus and avoid distractions that can interfere with optimal performance. They are able to sustain concentration and stay centered, regardless of what is happening in the competitive environment.

How can athletes develop it?

Athletes who have developed self-control have cultivated the ability to regulate their emotions and stay calm when under pressure. They are able to stay motivated and persist in the face of frustration and adversity. They manage their shifting moods, to maintain composure and an optimal level of arousal, enabling them to think clearly and act appropriately.

How can athletes develop this skill?

Training the mind to perform optimally under pressure is just as important as training the body to increase strength, or fine-tuning the mechanics of a specific skill. In fact, more often than not, it is mental strength which decides the outcome of pressurised sports competition.

If you found the content in this article interesting and would like to discuss mental skills training in some more depth, then please feel free to get in touch at joe@rochemartin.com. 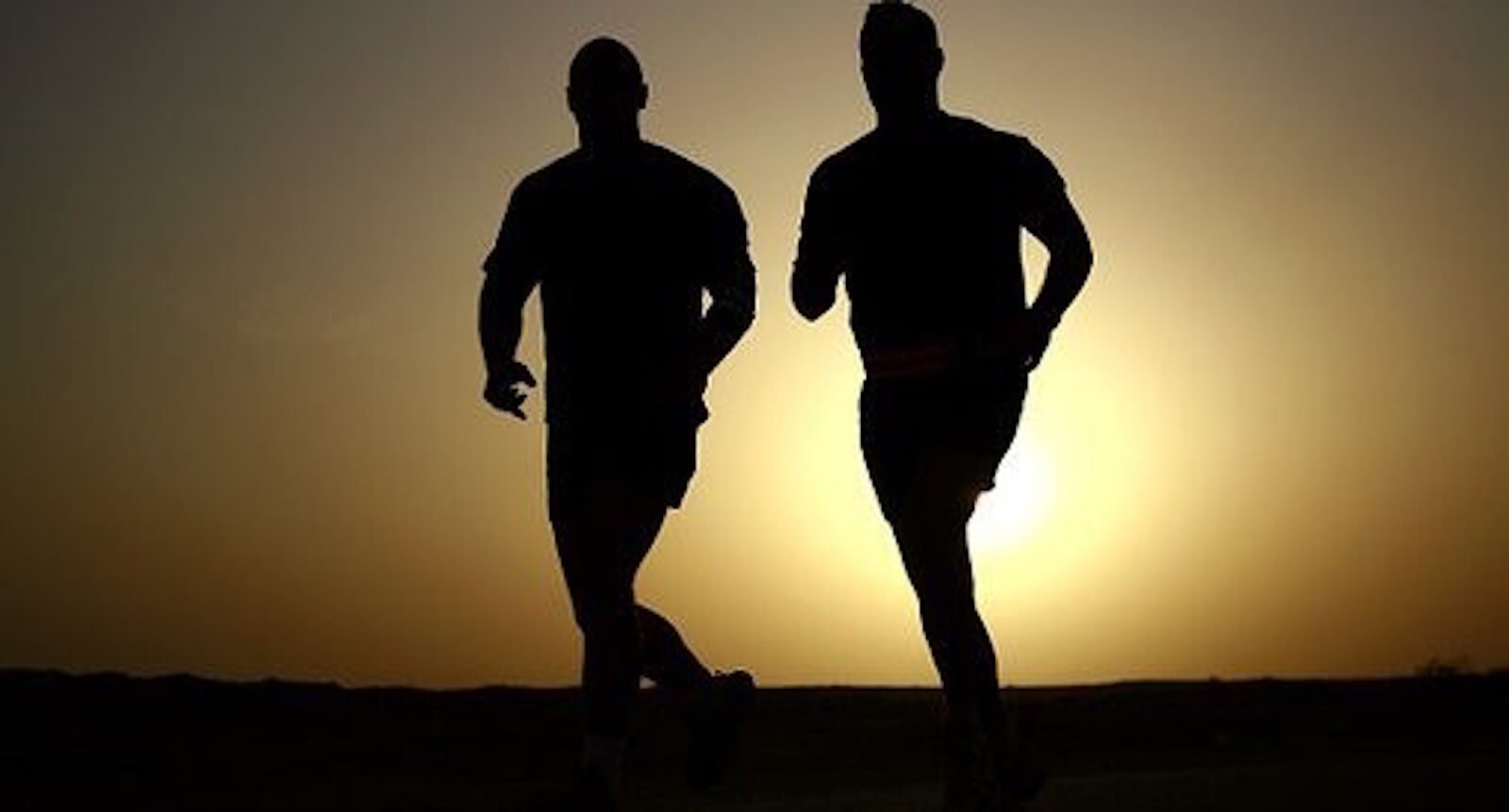 Healthy, Wealthy and Wise at Work