It’s not surprising to me that much of the current interest in mindfulness in the West has been generated due to the overwhelming body of evidence linking mindfulness practice to stress reduction and physical healing.

Since the second half of the twentieth century until today, stress has been identified as one of the most virulent causes of ill health in the Western industrialised economies. But this hasn’t always been the case.

In 1925 a young medical student named Hans Selye was fascinated by something he observed while studying the science of diagnosis. He noticed that many of the case studies he reviewed for diagnosis, although suffering from a range of different illnesses, had many of the same symptoms. This phenomenon he would much later call a ‘syndrome of being sick.’ He could not have known that his observation would go on to have a profound impact on modern medical diagnosis.

At the time, Selye’s observation was met with opposition, if not hostility by his colleagues. The idea that many of the illnesses that brought people to the attention of physicians, such as high blood pressure, angina, digestive problems, rheumatism, and most nervous and mental disorders, were caused by a common set of diverse agents seemed improbable to the medical establishment at the time. Building on the work of psychologist, Walter Cannon, Seyle began to explore what happened to animals and people when they maintain a constant state of arousal. By 1946 he had sufficient evidence for his findings and coined a term that enabled him to convey his idea succinctly – “stress.”

At least fifty years of research shows stress is generally bad for people, contributing to depression, anxiety disorders, and heart disease. And many reports, including those from the World Health Organisation, indicate that as the pace and complexity of modern life increases we can expect to see a massive increase in stress related disorders over the coming decade.

Speed and Complexity: The Good, The Bad and The Ugly

In the most recent book to document the speed and pace of change, entitled ‘The Great Acceleration,’ Robert Colvile builds a persuasive case that speeding up is one of the most significant of modern social changes. While the book is generally positive and makes the point that speed can be a good thing, for example, we get more of what we want and we’re better informed, Colvile makes it clear, however, that people often feel seriously troubled by this fast-moving environment.

From a health and wellbeing point of view, the problem is that the speed and complexity of modern life causes the continuous activation of the hormonal response to danger, triggering the flight, fight or freeze response. Whenever we think something or someone is a potential threat to us we experience heightened arousal. Experiencing this stressful arousal on a regular basis can lead to psychological trauma and is thought to be a major contributor, either directly or indirectly, to coronary heart disease, cancer, lung ailments, accidental injury, cirrhosis of the liver and suicide – six of the leading causes of death in the West.

Of course, not all arousal is bad for us. Hard work and exercise are good for both our bodies and minds, and rising to meet adversity in life can have many beneficial effects, including building resilience. Selye tried to overcome this potential confusion by distinguishing between “good stress” and “bad stress.” In Seyle’s view, good stress is anything that leads to a positive outcome and bad stress is something that leads to damaging consequences.

In my view, the better approach to understanding stress, as well as the potential benefits of mindfulness to reducing its damaging effects, is to understand the physiology of autonomic balance.

As we’ve seen previously, the autonomic or involuntary nervous system has two divisions: on the one hand, the sympathetic branch prepares for emergencies; it increases heart rate and blood pressure for example. This makes sense because in an emergency the critical function is to maintain blood flow to the brain and prepare the body for flight of fight.

On the other hand, the parasympathetic nervous system has precisely the opposite effect; it slows the heart rate and also lowers blood pressure. While reading this article your heart rate would be around 112 beats per minute instead of around 72 beats per minute if not for the parasympathetic system. These two systems are intended to alternate and work in balance and when they do, we experience greater physical and emotional wellbeing.

The problem for many seriously busy people under stress and often in a continuous state of mild anxiety, is that the sympathetic system experiences constant stimulation. This can lead to a range of physical symptoms but, from a psychological point of view, it can leave us in a constant state of over arousal or hyper-alertness leading to emotional exhaustion.

It’s Right Under Your Nose

Mindfulness practice can work to help sooth the body and calm the mind and bring about greater emotional balance through its impact on the autonomic nervous system. And the solution is literally right under your nose.

When clients I work with, either in the clinical or in a corporate context, tell me that they have problems related to anxiety or stress, I always encourage them to pay mindful attention to their breath. I then teach them a basic relaxation technique based in breath work. I can’t tell you how many people over the years have told me how powerful and effective they find this technique for reducing anxiety and controlling stress.

The relaxing mindful breath technique involves breathing in which you exhale twice as long as you inhale. It’s actually a yoga technique and works to increase the activity of the parasympathetic system. In the short term, it’s designed to provide you with an effective refuge from stress and anxiety. In the long-term, it works to bring these two systems back into balance.

To practice the relaxing mindful breath, download The Relaxing Mindful Breath Technique MP3 from my website for a more detailed, guided meditation.

Martyn Newman, PhD is a clinical psychologist specialising in Emotional Intelligence (EQ) and Mindfulness. Dr. Newman is the author of the best selling book Emotional Capitalists and newly released The Mindfulness Book, and is the cofounder of RocheMartin. He is also co-author of the Emotional Capital Report™ – the global benchmark for defining, measuring and developing EQ and leadership performance. 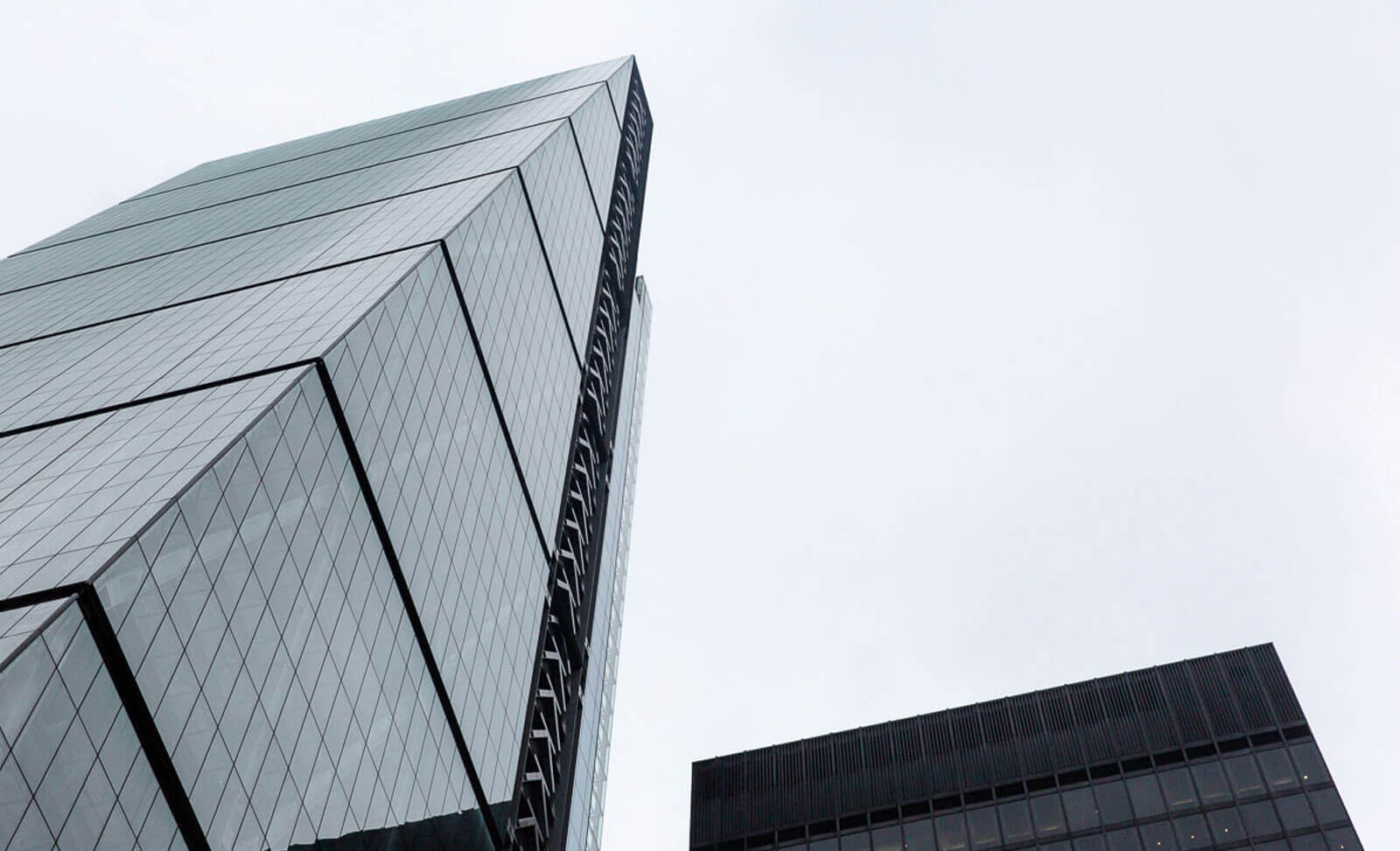 6 Easy Tips for Mindfulness at Work 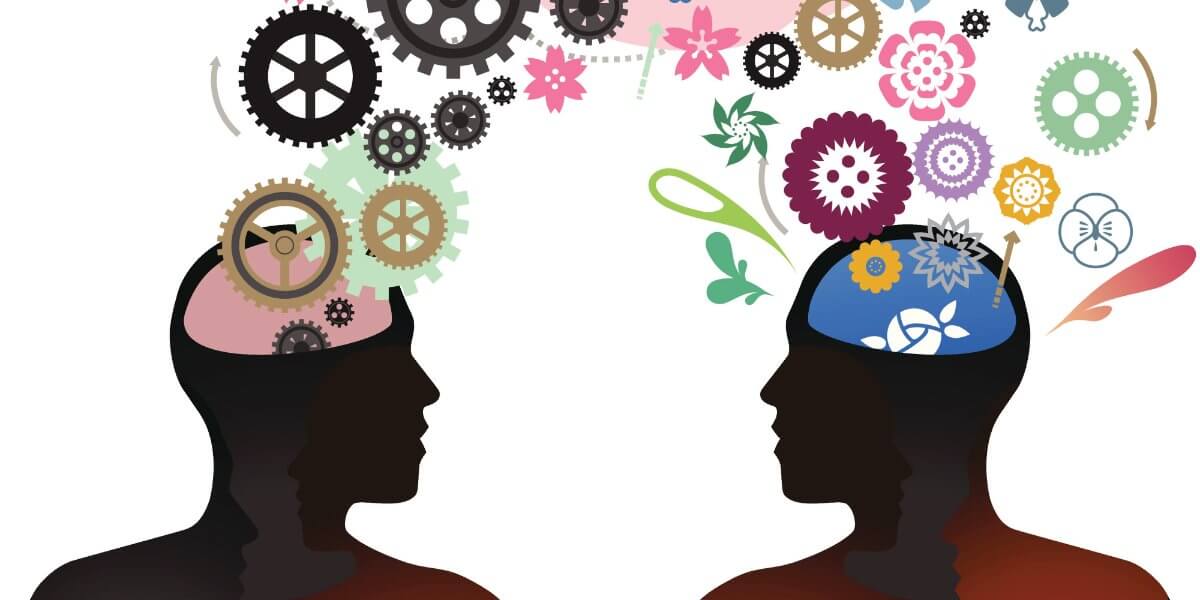 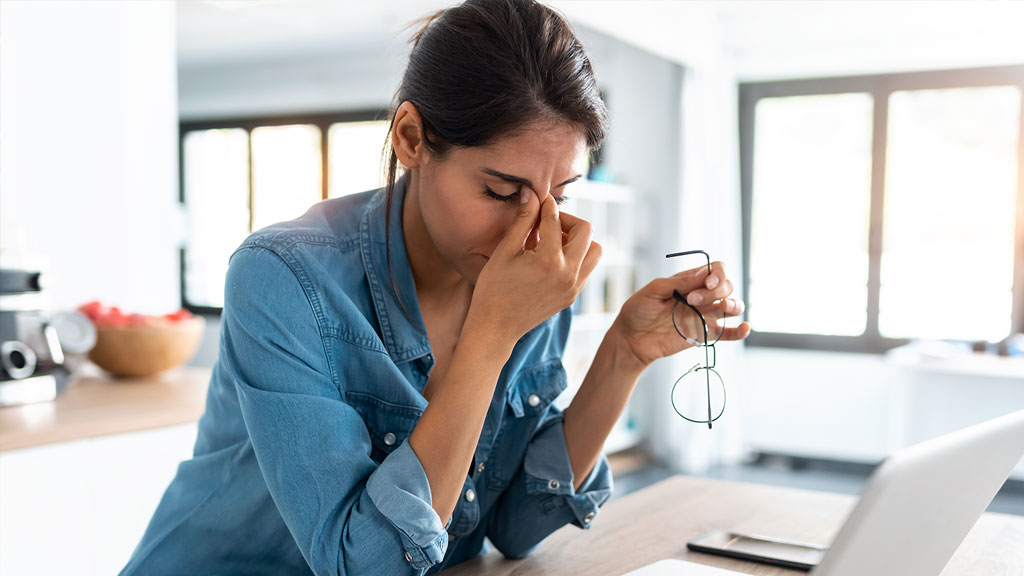 11 Tips to Handle Anxiety at Work and Beat Stress