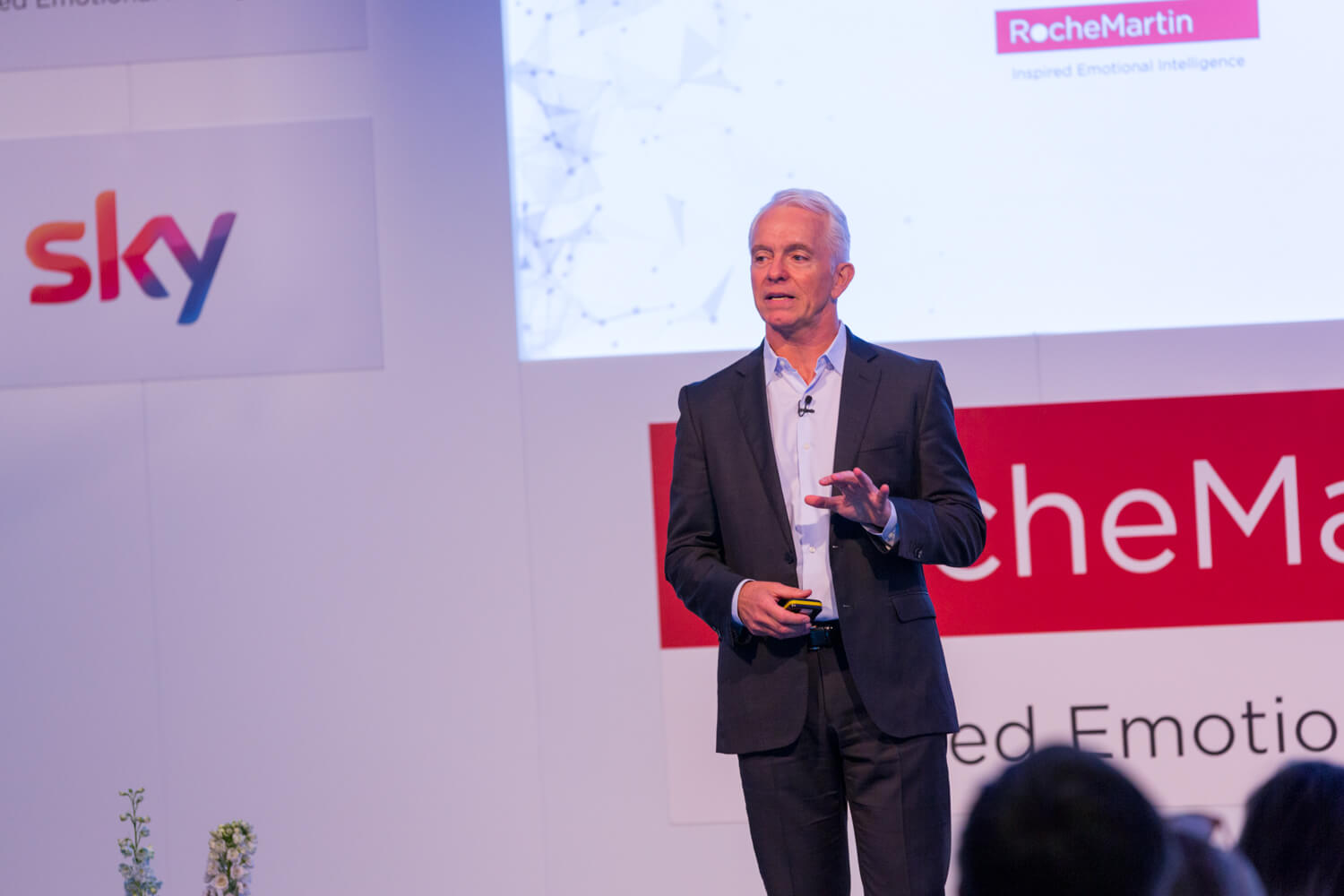 At the EQ Summit 2017 on May 25th in London, RocheMartin’s Dr. Martyn Newman delivered a compelling keynote. Newman argued that as businesses become increasingly dependent on emotional labour – i.e. roles that involve managing your own or other people’s emotions to be effective – the future belongs to the emotional capitalist exemplified by the ‘relationship worker.’

According to Newman, “Businesses led by individuals with well-developed emotional and social intelligence are the key to creating value and great performance.” Then drawing on his original data from a large number of corporate teams around the globe, Newman revealed the three key social and emotional skills that predict productive and creative output.

Watch the best-bits from Martyn’s keynote by clicking on the play button above. 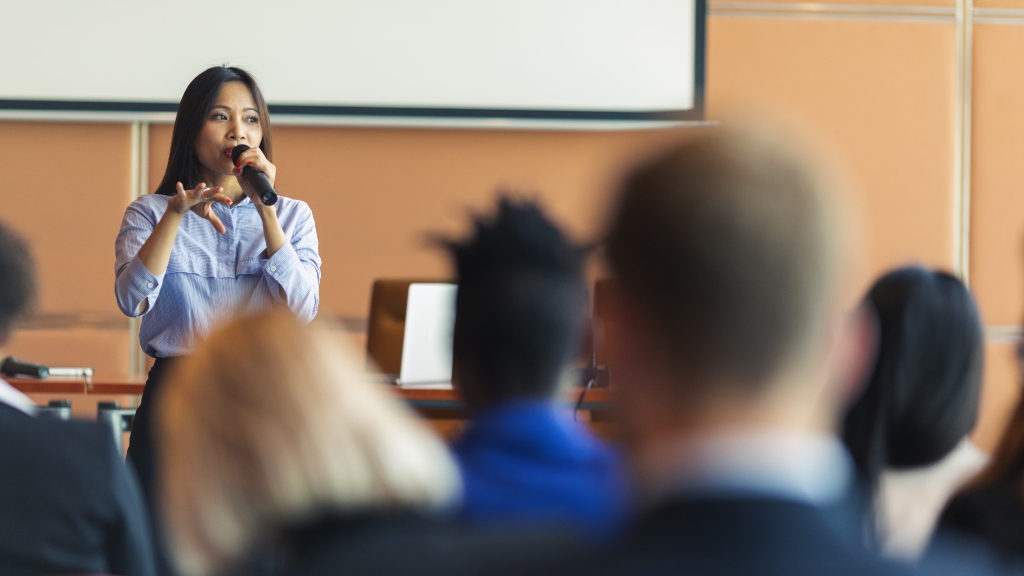 EQ SUMMIT 2017-Highlights and behind the scenes footage 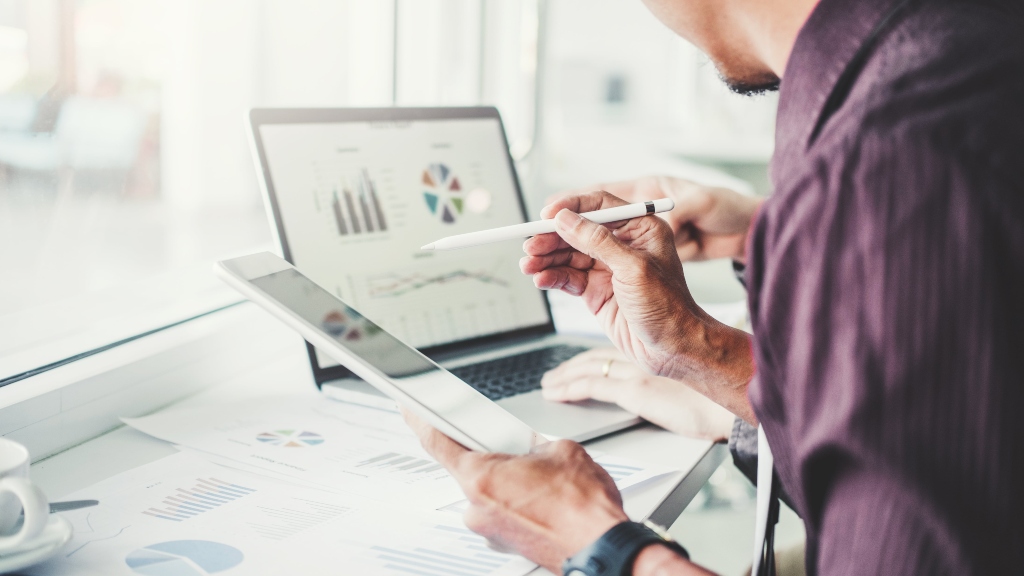